As a teenager, the sport of surfing introduced the artist to the wonders and mystery of the ocean. Her experience deeply impressed upon her the magnificence of water as the source and grave of all things in the universe. Plato described it as the first form of matter, “the liquid of the whole verification.” All waters are associated with birth and are symbolic of the Great Mother; the universal womb and the feminine principle. As prima material, water is refreshment, fertility and the fountain of life.

The waters are also equated with the continual flux of the manifest world; the ebb and flow of the tides, the circulatory movement of blood, the moisture/sap of life in plants and people as opposed to the dryness and static condition of death.

In the origin myths, in Africa and elsewhere, water is always present. In Greek philosophy, water was believed to be the original substance from which all things were made from. Jewish, Christian and Islamic origin myths agree it is the original substance. Water is a sacred element in Hinduism and in many other polytheistic religions. In Christian symbolism, water signifies regeneration; renewal; cleansing; sanctification and baptism. In many other cultures water is revered as the power of life and death.

Today, water has become a saleable commodity known as the “Blue Gold of the future” and is third in line to oil in its economic value. Our sixth great extinction of life on earth will arise through water shortage. The work in the exhibition alludes to a re-mythologizing of the mystique of water to counter a casual disregard for the scarcity of the earth’s water supplies. These works derive their inspiration from water’s unceasing ability to change shape and transform its self and ourselves. Water is the liquid counterpart of light and seems to be the element out of which everything can be born. 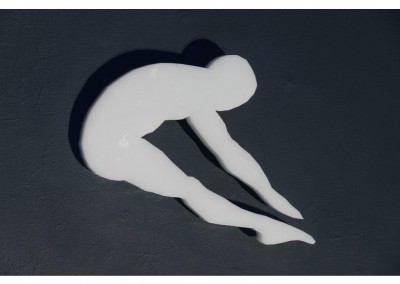 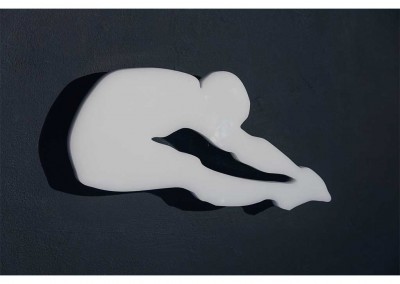 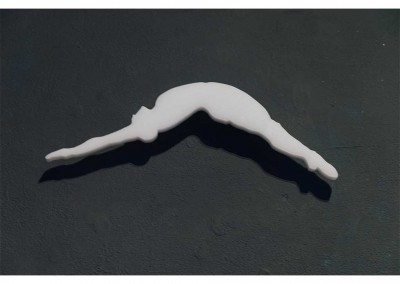 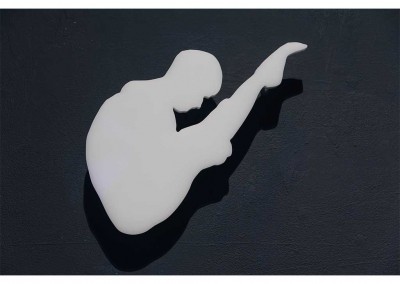 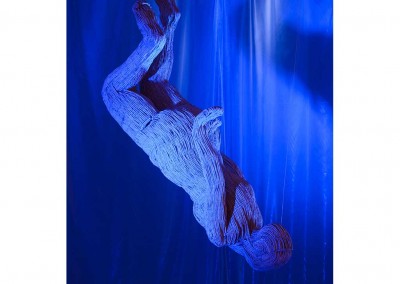 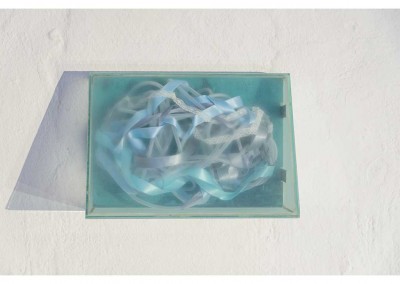 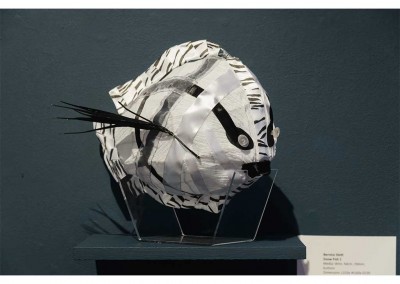 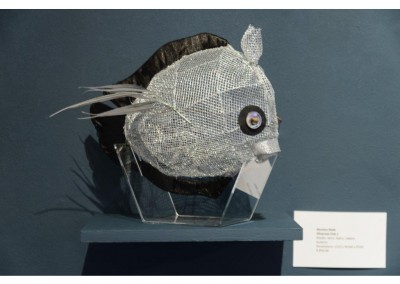 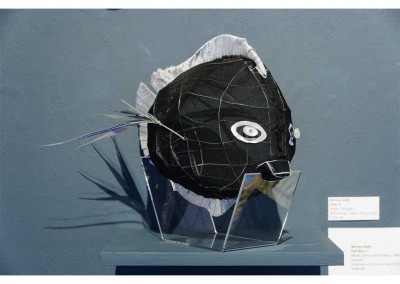 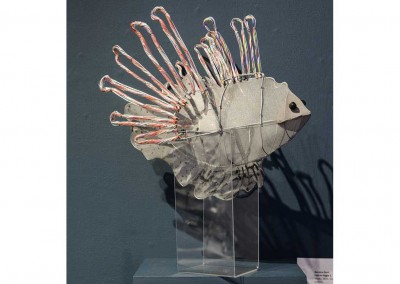 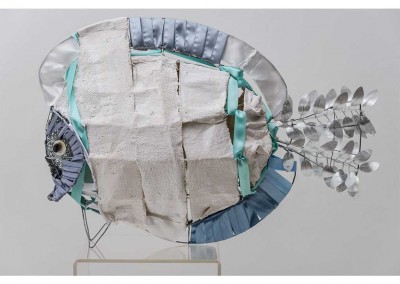 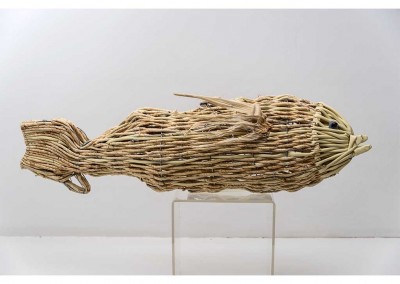 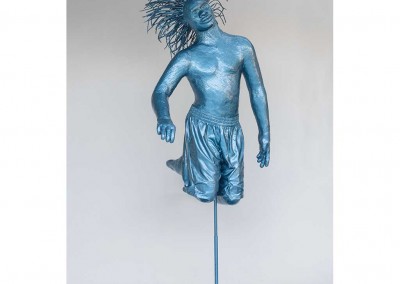 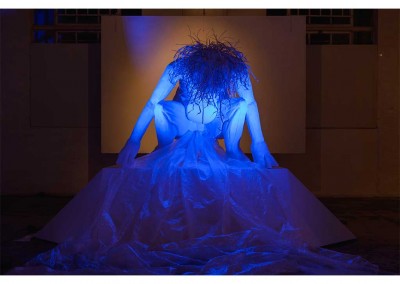 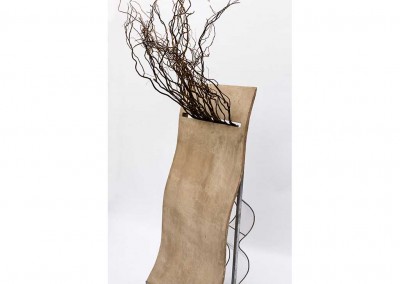 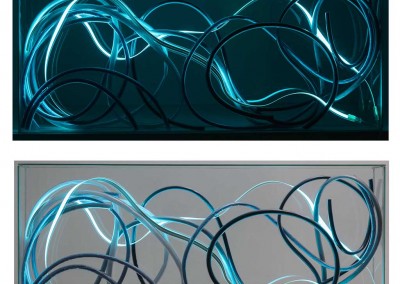 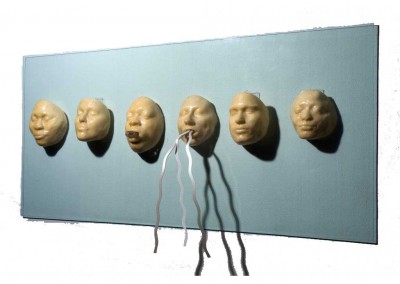 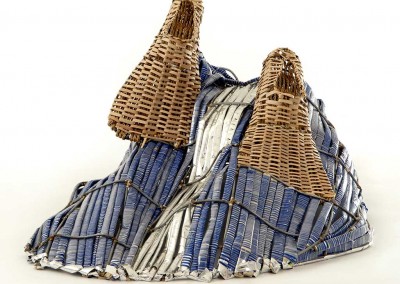